Already as a child he showed an interest in nature, especially the sounds of insects. He slowly saved enough money to be able to pay his tuition in Vienna. He thus enrolled in the study of natural sciences at the University of Vienna, where he was promoted to Doctor of Science in 1897. With his dissertation, he already focused on studying the sounds of insects, especially crickets. 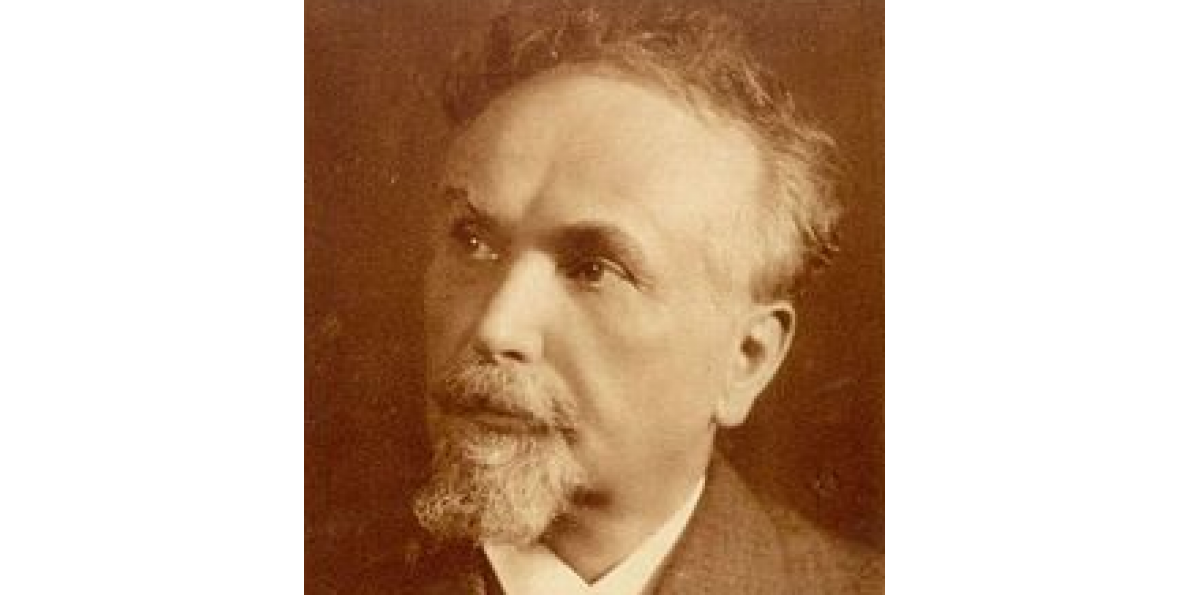 Dr. Ivan Regen is considered the pioneer of bioacoustics

His greatest project was the so-called “geobiological laboratory”, a large terrarium or insectarium, where he studied phonotaxis – the directed movement of insects towards a sound source, in this case of female crickets towards a singing male. He used 1,600 females, which enabled him to also define the phenomenon statistically. He first examined the sound production in crickets and locusts. He then studied the question of hearing. He proved that insects hear with a special organ on the first pair of legs. With his research, Ivan Regen strongly marked the then Slovenian space and left a great mark in the scientific field.